Recent News    /    A Final Farewell to the Firecat

A Final Farewell to the Firecat 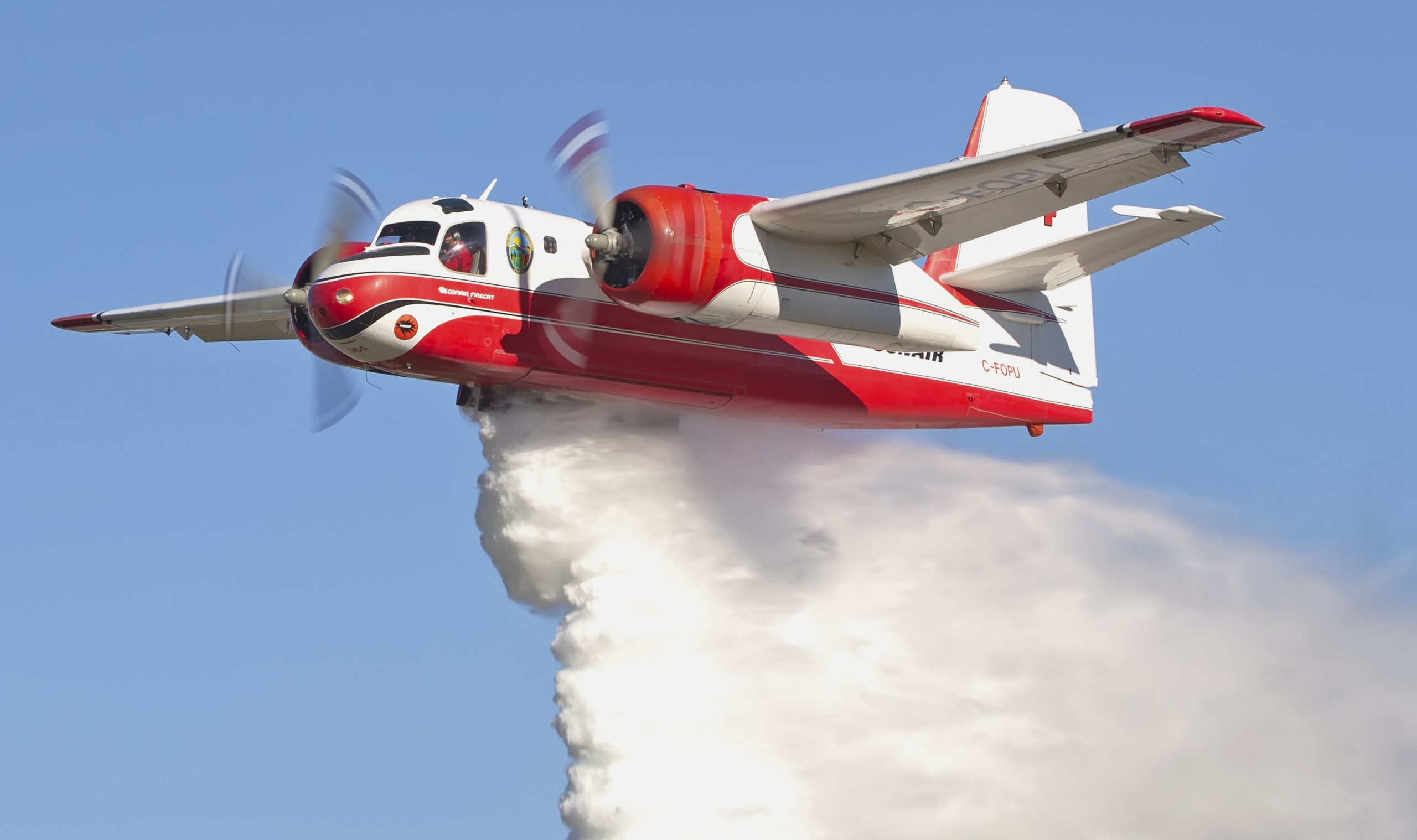 Conair’s Firecat marked 2020 as the end of its service fighting wildfires, after flying nearly 40 years in France. Led by Barry Marsden’s vision and foresight, surplus Grumman S-2 Trackers were purchased, primarily from the Navy, and modified into aerial firefighters in the late 1970s, flying in Canada until 2012. France deployed the aircraft as a key tool in their ‘Guet Aérien Armé’  or ‘armed aerial war’ starting in the early 80s. Read more about the airtanker, its development into a Turbo Firecat, and its legacy….