The first of the Conair companies was formed in 1969 by Barry Marsden, one of Conair’s original founders, as a spin-off of Skyway Air Services, providing aerial firefighting and application work within British Columbia (BC), utilizing 19 aircraft and employing 35 individuals. Today, over 50 years later, Conair’s team of skilled individuals deliver a comprehensive range of purpose-engineered, aerial firefighting, multi-role aircraft and services worldwide. 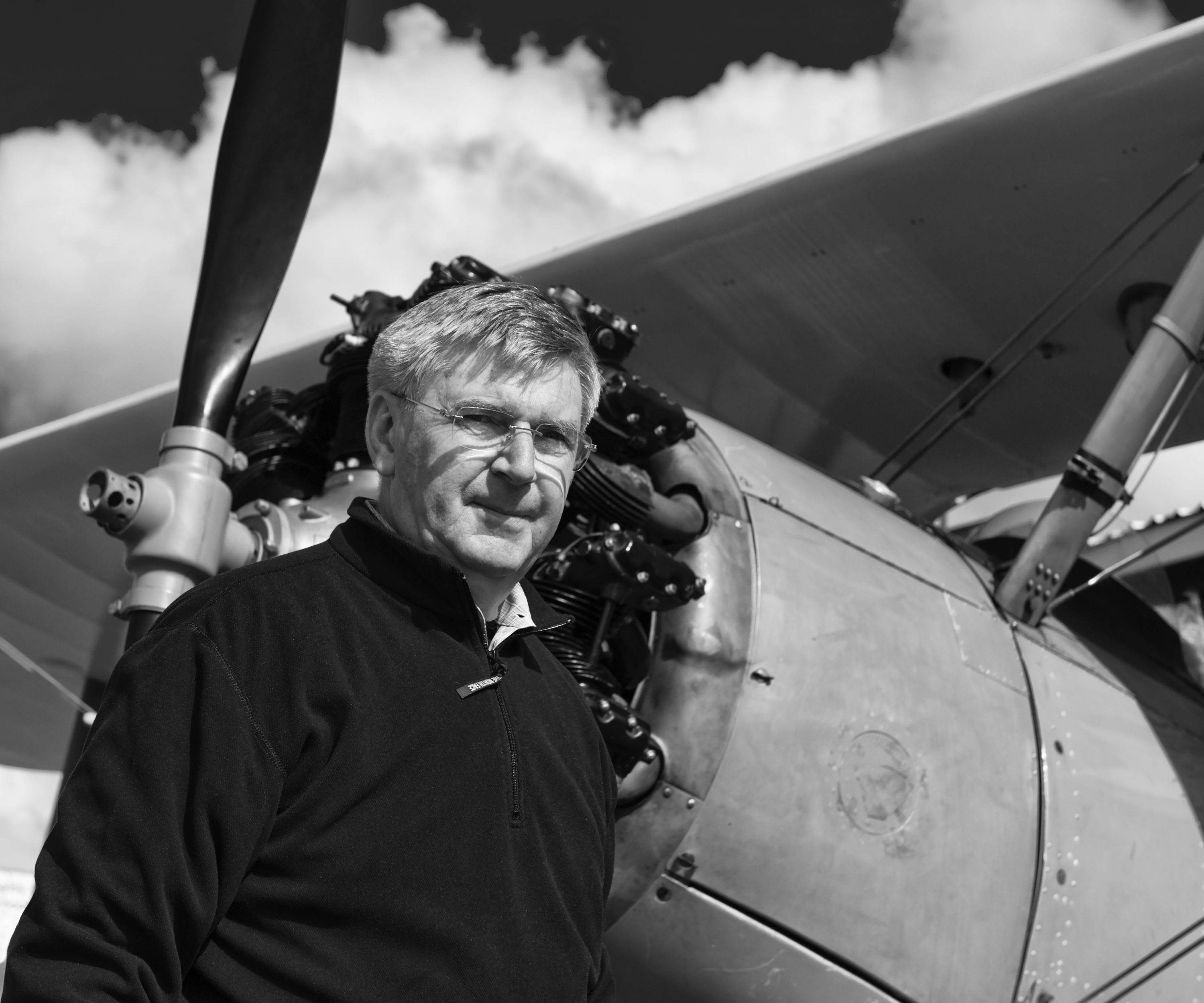 Barry dedicated his life to protecting the world from wildfires, putting first and foremost the safety of the Conair team and partner firefighters. “Although he would never acknowledge it, his contribution to the global aerial firefighting industry resulted in countless lives and resources being saved over the past five decades.” said Matt Bradley, President and CEO of Conair. “Barry was committed to continually improving aerial firefighting services around the globe, tirelessly striving to incorporate innovative engineering and technology to produce safer and more effective missions.”

A true visionary, Barry was a founding member of Conair in 1969, growing the company to over 350 employees and a fleet of 70 aircraft, the largest fixed-wing, privately owned aerial firefighting company in the world. Under his guidance, Conair expanded beyond the borders of British Columbia, Canada, offering aerial firefighting services globally, with operations in France, Australia and the USA. During the company’s 52-year history, Barry led the Conair group in developing hundreds of Supplemental Type Certificates, converting over 15 aircraft types into aerial firefighters and modifying over 175 individual aircraft. The most recent Next Generation aerial firefighter added to his legacy is the Dash 8-400AT.

Barry was an accomplished pilot and aerial firefighter, accumulating over 10,000 hours of flight time; a licensed aircraft maintenance engineer; a recipient of the Medaille De L’Aeronautique from France; an inducted member of Canada’s Aviation Hall of Fame; and the recipient of the Order of British Columbia and the Order of Canada, in recognition of his contributions to the growth of Canada’s aviation industry.

An exceptional executive, passionate aviator, and inspiring leader, Barry will be deeply missed. “Conair is truly a family, supporting each other, led by a great man. In everything we do moving forward, Barry will be with us. He loved every aspect of aerial firefighting and was devoted to the wellbeing of our team, our agency customers, and our fellow firefighters.” shared Matt.