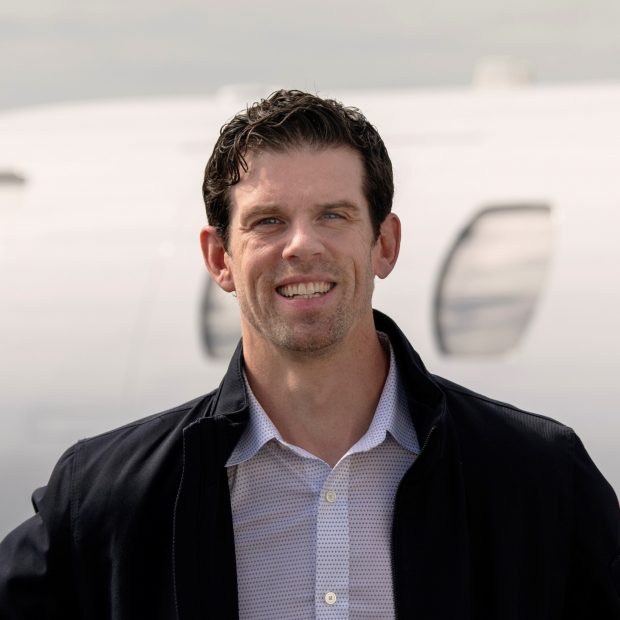 David joined Conair in November 2019 and brings over 13 years of legal expertise to the company.

Most recently, David spent eight years with a major Canadian space technology company where he headed up the contracting and legal groups. He has experience in a wide variety of areas including commercial and government contracting, procurement, regulatory, financing, M&A and litigation.

David is a qualified lawyer in the Province of British Columbia. He began his career practicing as an associate at a large Vancouver law firm, prior to which he was a judicial law clerk at the Supreme Court of British Columbia. David earned an honors degree in Commerce from the University of Victoria in 2002 and a Juris Doctor degree in Law from the University of Alberta in 2006.

As Senior Director of Commercial and Legal Affairs, David is involved in all aspects of Conair’s operations in addition to supporting the executive team with strategic initiatives and management objectives.