Why the Dash 8-400 is so Valuable in Firefighting Missions 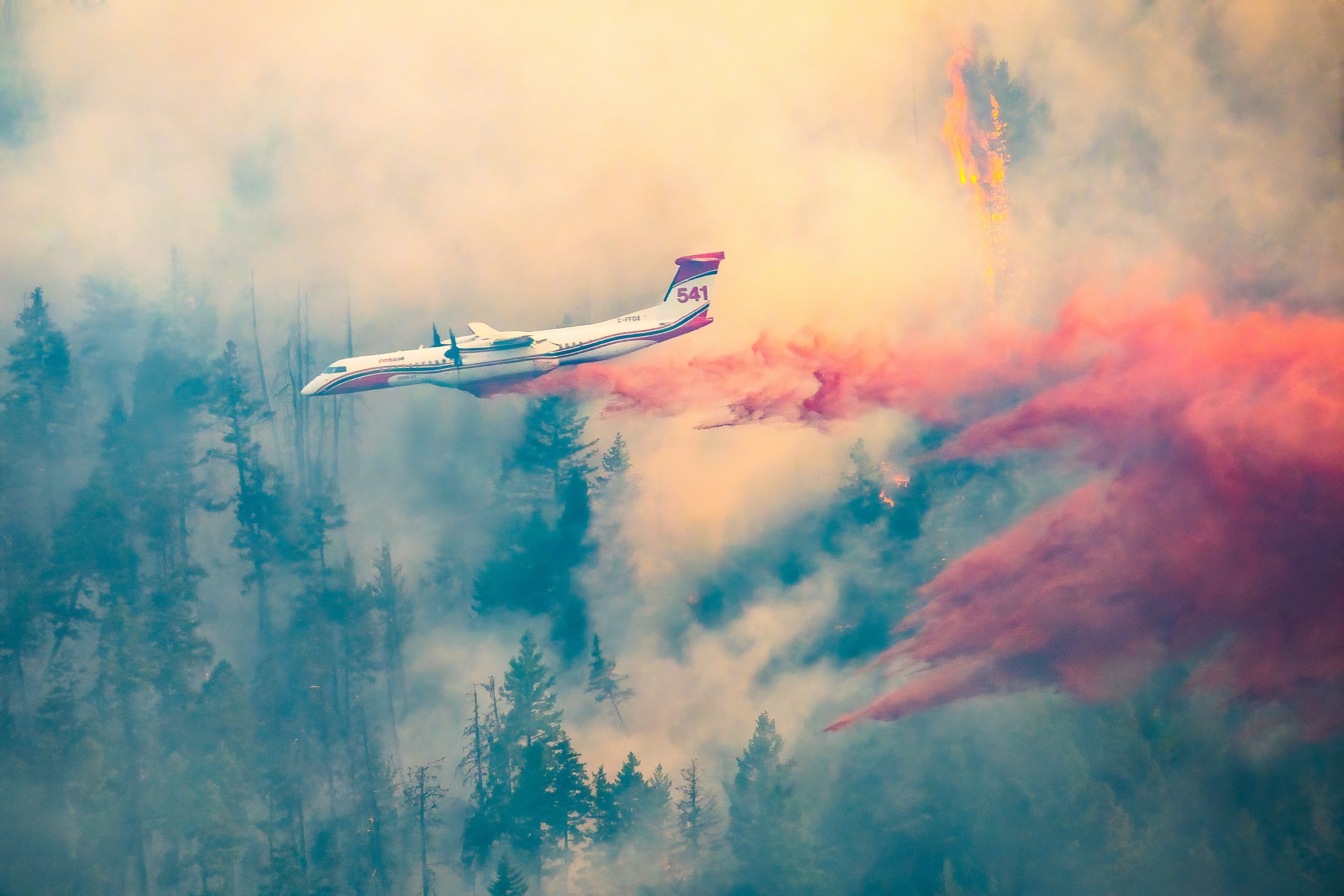 “All in all, it’s not just about a water (suppressant) response or a retardant-only response (for line building). It’s about utilizing them both, when needed, on aggressive fires. Conair operates owns and operates approximately 70 different aircraft. So, in that mix, all sizes, shapes, and capabilities of the fixed-wing world are represented. The Canadair CL-415, the Fire Boss, and the wheeled Air Tractor AT-802 can all be found. There are also two different kinds of Bird Dog aircraft, the Commander 690B and the Cessna 208 that Conair uses as strategic and tactical management aircraft that work with the air tanker groups and often communicate with customers who run the show in the airplane. They also communicate with the airline’s pilots to the various air tankers coming over the fire. The Dash 8-400 and the Avro RJ85 air tankers are also integral members. Thus, Conair has a whole spectrum of planes for a well-balanced fleet.”