FAQ   /    What are fire-bombing operations? 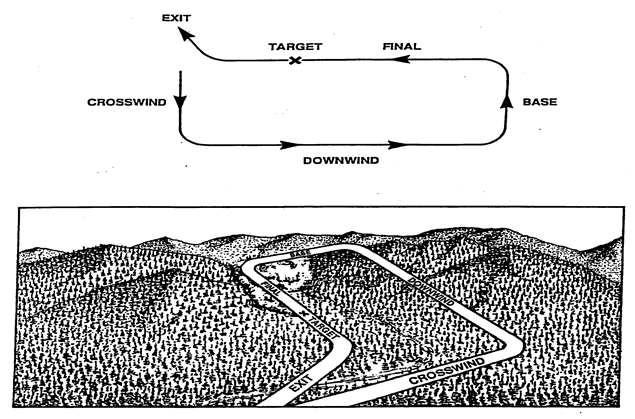 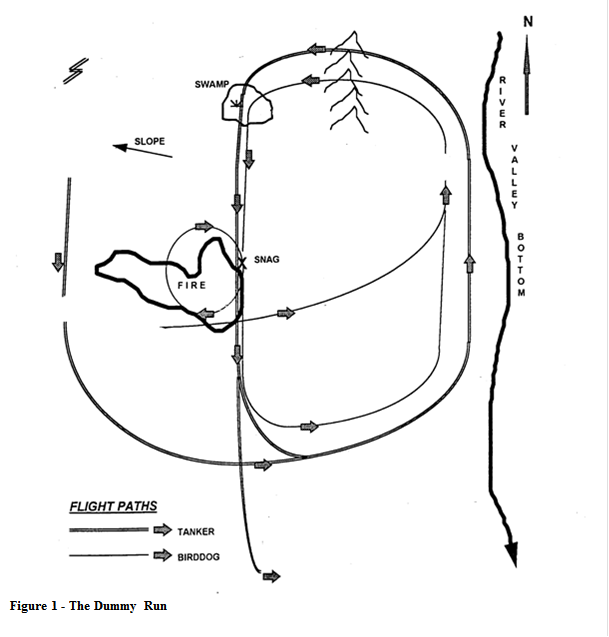 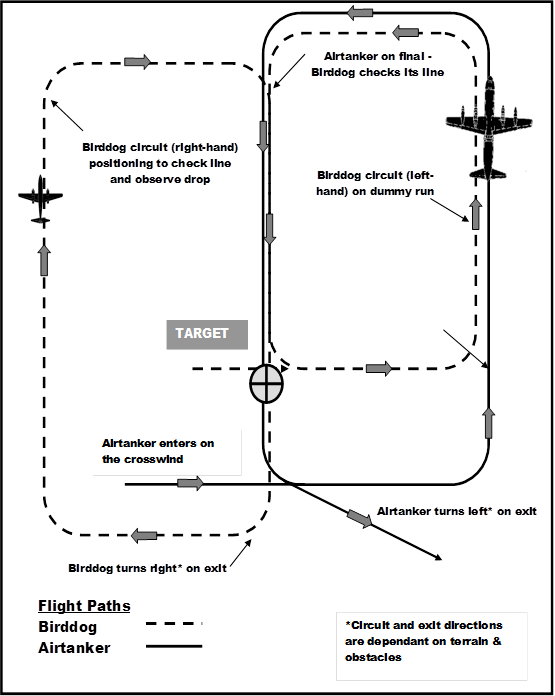