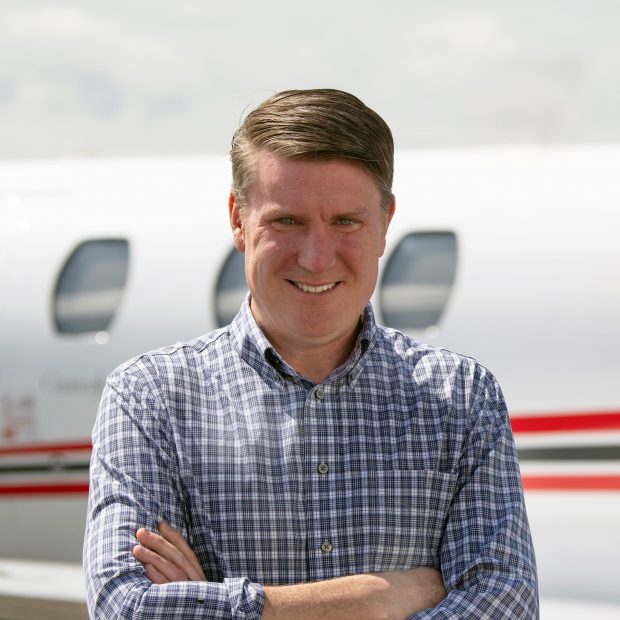 A retired U.S Navy Commander, he completed a 20-year career as an F-18F Super Hornet Squadron Commanding Officer. His military career includes being a combat experienced weapons and tactics instructor and F-18 & P-3 instructor/check pilot, with over 300 carrier-arrested landings and over 4000 flight hours.