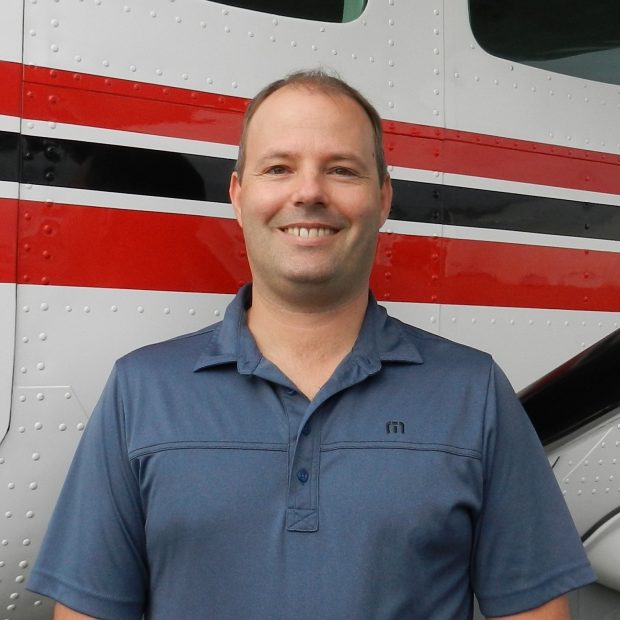 Mike joined Conair in the spring of 2019 as a Bird Dog Captain, prior to taking on the role of Chief Pilot.

He has spent over 20 years in the aviation industry, including 8500 accident-free flight hours while having simultaneously held leadership, supervisory, and training roles.

Mike has over 15 years of experience as a Training Captain and Approved Check Pilot in Aerial Work, Air Taxi, Commuter, and Airline Operations.

He has also held Transport Canada approved positions as Chief Flight Instructor, Chief Pilot, and Operations Manager. Additionally, he has held the title of General Manager and has a Master’s Degree in Business Administration.

As Chief Pilot, Mike is responsible for the oversight, leadership, and professional standards of Conair pilots.