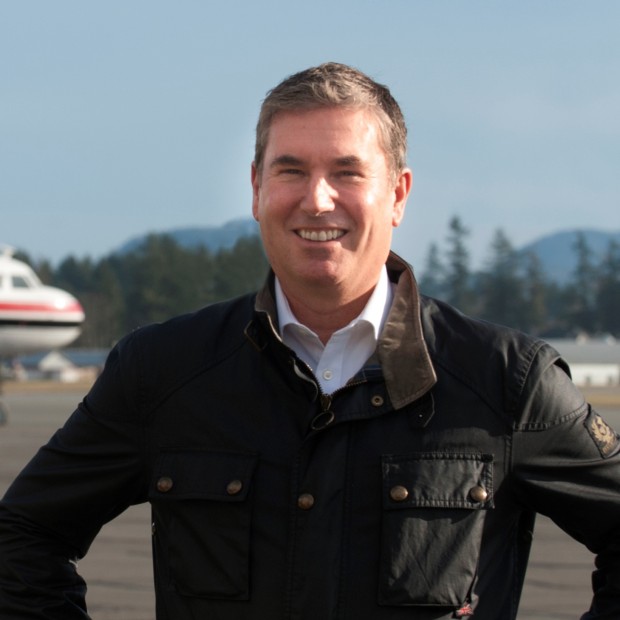 He entered the RCAF in 1987 and was promoted to instructor pilot before transferring to Cold Lake to fly the CF18 as a combat ready element lead.

On completion of his Military career, Matt became a Transport Canada training and check captain on transport category aircraft and held leadership positions at a commercial airline.

In 2007, he became the VP Operations for an avionics company that developed solutions for making air transport safer and more efficient.