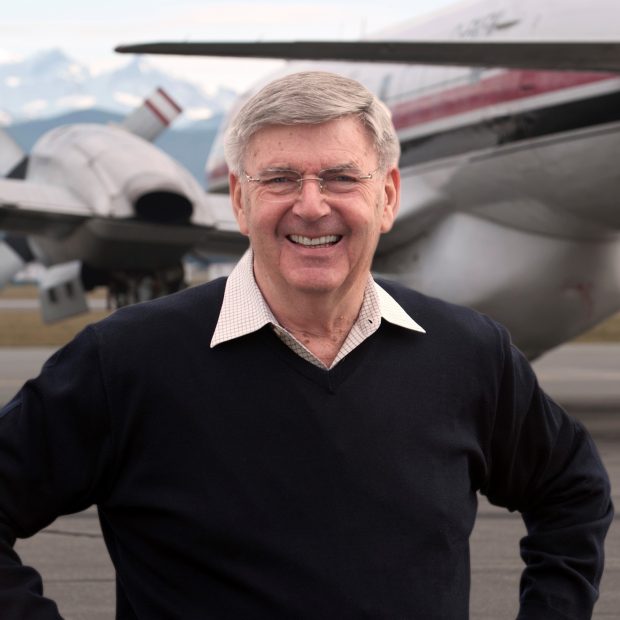 Barry was a founding member of Conair and served as Chairman and CEO, providing strategic development, direction, guidance and support to the executive management team.

He started with Conair as a pilot, accumulating in excess of 10,000 hours over a flying career that started in 1958. In addition to an ATR license, Barry was also a licensed aircraft maintenance engineer. Barry became Chairman of the Board of Conair Group Inc. in 2007 and prior to that served in several other capacities including Operations Manager, Director of Operations, Vice President and General Manager and as President and CEO.

In March of 2006, Barry was awarded the “Medaille De L’Aeronautique” by the Republic of France.  In May of 2009, Barry was inducted into Canada’s Aviation Hall of Fame. In 2014, Barry received the Order of British Columbia and the Order of Canada.